You are here: Home / Blog / The Penguins Go to the Zoo

So the old joke goes something like this, with a few embellishments.

Mr. Brown is traveling through Kansas and meets a guy selling penguins at $2.00 each. “What a great deal,” he thinks. He calls the Bronx Zoo, which tells him that it’ll buy as many penguins as he can sell it at $90.00 each, so he buys 129 of them to bring to New York.

Somewhere around Hackensack, New Jersey, Mr. Brown’s car breaks down. While he’s waiting for AAA, a Good Samaritan stops to help him, and Mr. Brown asks him, “Would you take these penguins to the Bronx Zoo?” The Good Samaritan agrees to help, loads all 129 penguins into his car, and takes off.

In the Bronx, Mr. Brown gets into a major bumper-to-bumper traffic jam. As he creeps closer to the zoo, he sees people lined up along the sides of the street, pointing and laughing. As he pulls up to the zoo, he sees the guy who helped him walking along the sidewalk, trailed by a line of penguins holding balloons. “What the heck?” he says to the Good Samaritan. “I asked you to take them to the zoo!”

Moral of the story? Be careful in your business writing about what words you choose. You just may get exactly what you ask for. 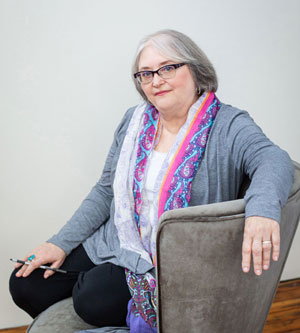